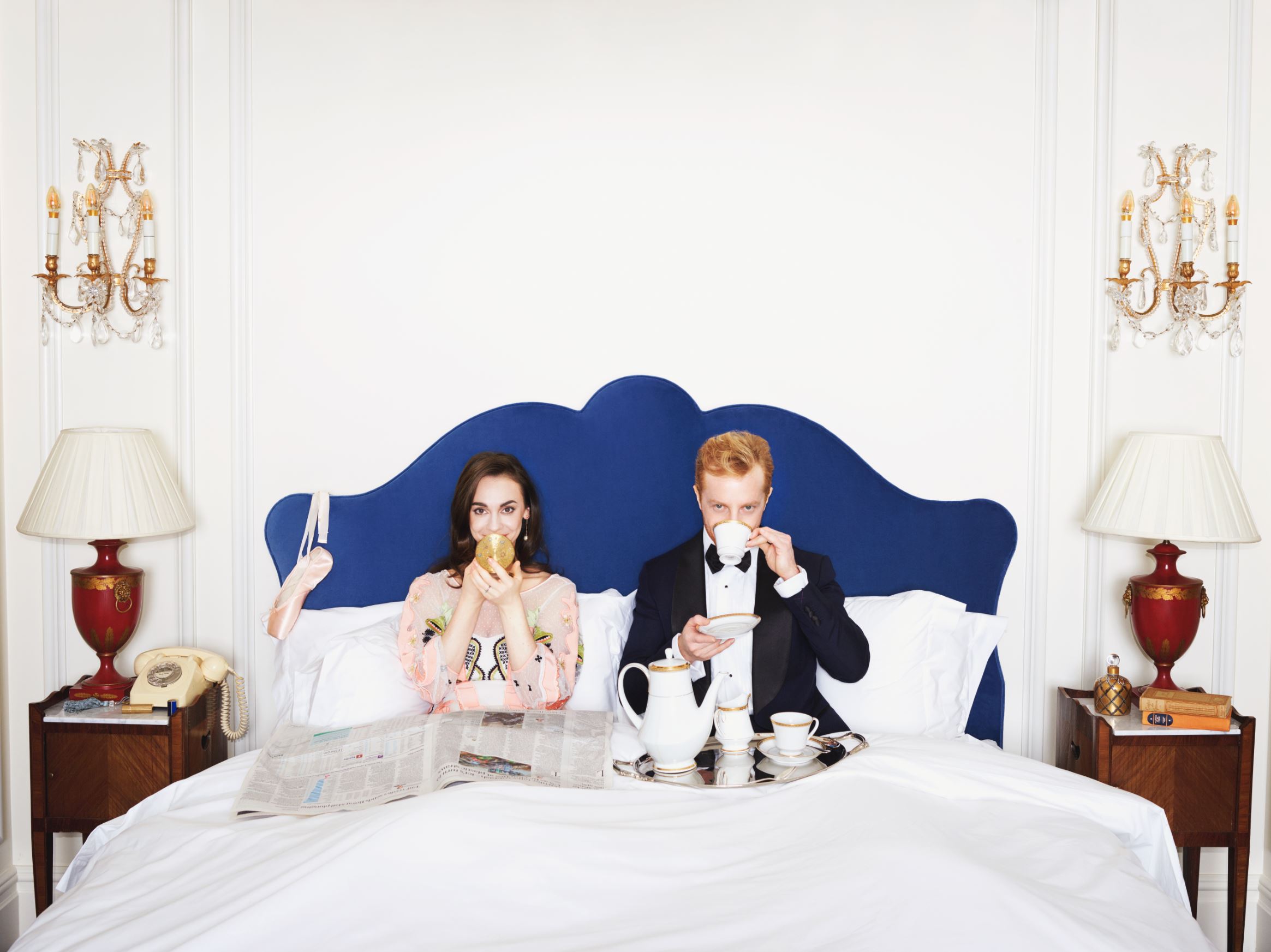 This autumn, Savoir is celebrating the simple pleasure of being in bed with the launch of its new advertising campaign, ‘A Life Unhurried’. The new creative direction was driven by the growing importance of sleep and its role in enhancing our wellbeing. We spend a third of our lives in bed. It’s where we sleep every day and where we relax and wind down. Our bed is a sanctuary away from the stresses of the modern world. The right bed will not only last for many years to come, it also has the power to transform how we sleep and impact our physical and mental performance.

Featuring recognisable faces embracing the joys of switching off and relaxing in bed, the first couple featured within the campaign are world-class ballet dancers from The Royal Ballet, London. Principal dancer, Steven McRae and soloist, Elizabeth Harrod are a real couple with successful careers and a young family. They value their sleep and downtime, which often doesn’t come until the end of a busy day. The images evoke a sense that they’ve rushed to The Savoy after a late performance to embrace the moment they’ve been waiting for all day, falling into bed, gowns and all. It’s at this moment where they begin to relax and unwind, before drifting off to restore their mind and body for their active and demanding days ahead.

The campaign returns to where the Savoir story began, The Savoy Hotel. Richard D’Oyly Carte was the visionary behind The Savoy Hotel in 1889 and commissioned the first Savoir bed in 1905. The Royal Suite provided an elegant backdrop for the new campaign, celebrating Savoir’s lasting connection to the iconic hotel. The bed featured within the images is the new LENOIR bed design. It was created specifically for the campaign and named after D’Oyly Carte’s 2nd wife, Helen Lenoir.

The new direction was envisioned by creative agency, Without, who worked on the Savoir rebrand. Sarah Frederickson, Marketing Director of Savoir, comments: “Without really understand Savoir having worked across a number of projects. The new creative direction brings humanity back to the brand and drives a stronger emotional connection to Savoir. Celebrating the joy of not just sleeping but ‘switching off’ in bed. We are delighted with the ‘A Life Unhurried’ concept and thrilled to work with Steven and Elizabeth, as they truly understand the importance and the connection between sleep and performance.”

Captured by Bella Howard, a photographer more known for shooting album covers and high fashion than beds. Her unique style perfectly captures people ‘in the moment’. Flashes of gold antique chandeliers and hints of soft ballet pink with expressions of enjoyment and a glint in their eyes, conveys an inherently British take on the pure pleasure of being in bed.

Savoir has long since been associated with famous people, having been slept on by celebrities, actors, singers, socialites and entrepreneurs over the years at The Savoy Hotel. The campaign is a natural progression of this, showing Savoir’s famously comfortable beds in an original and engaging way. 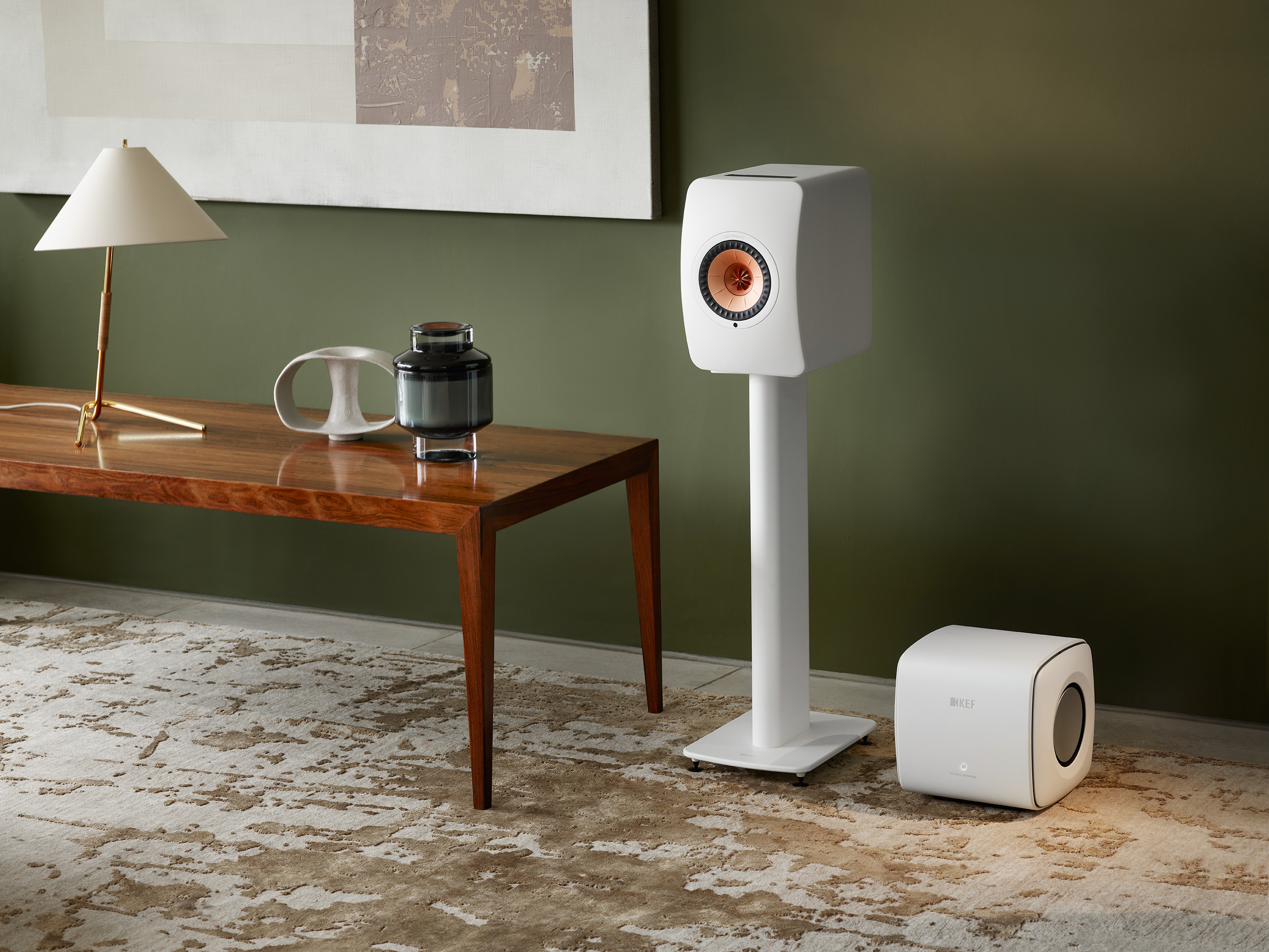 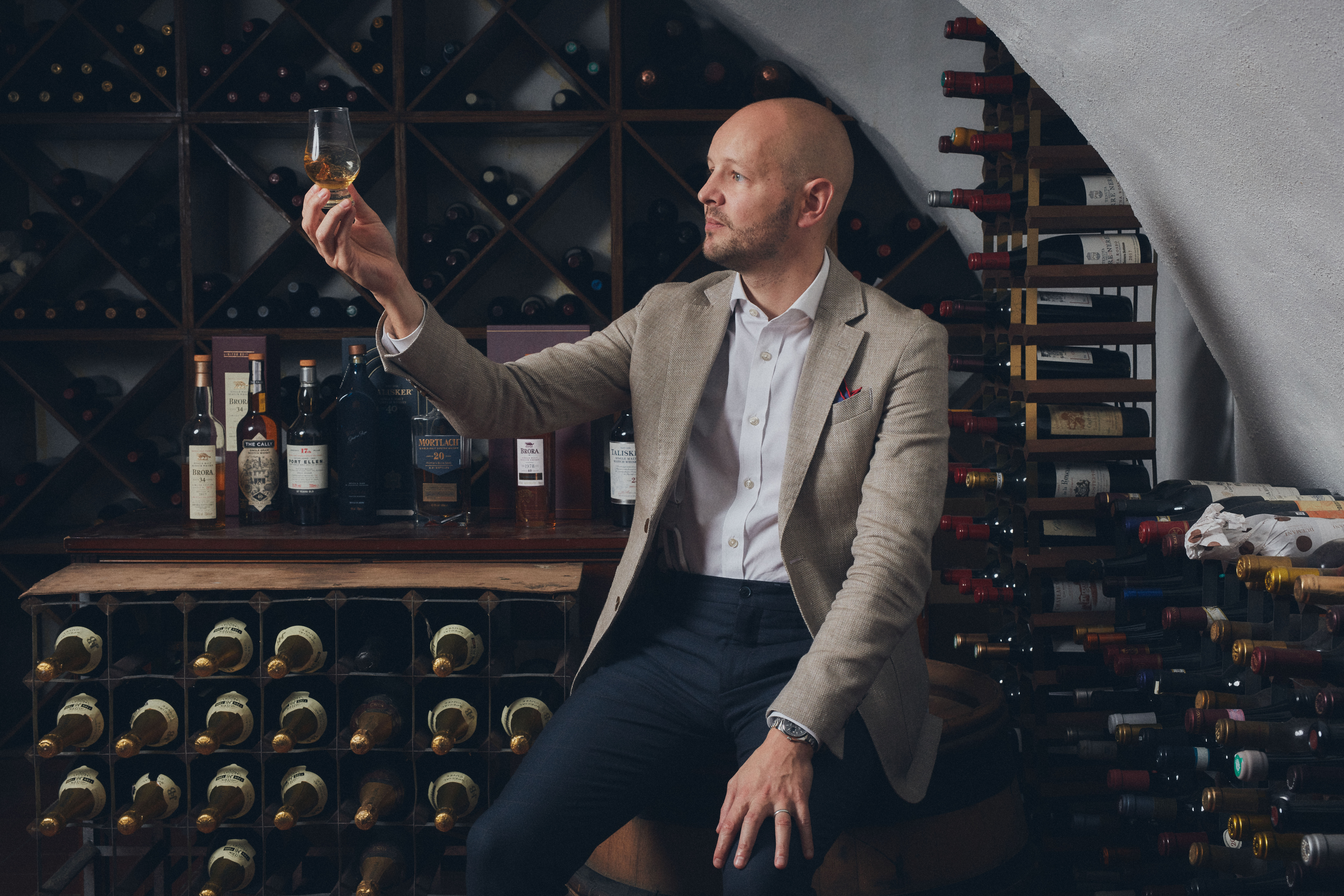 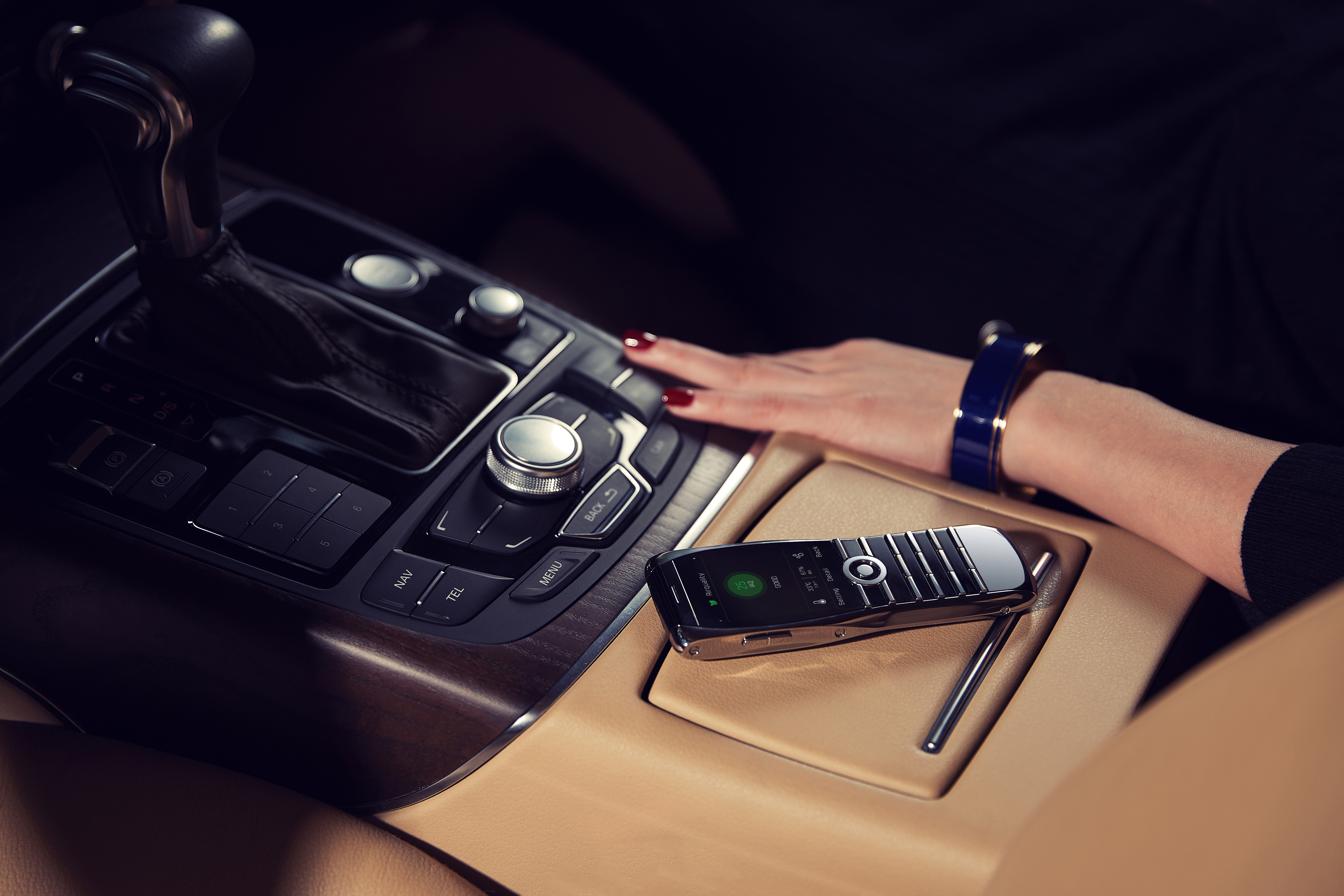