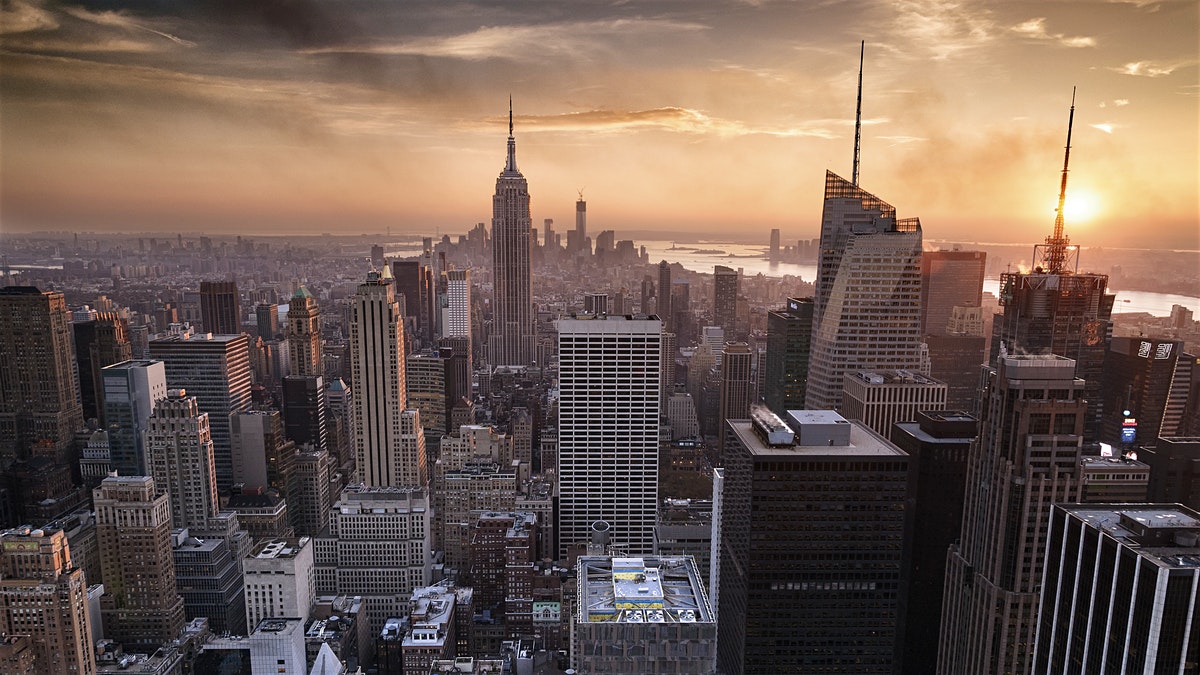 The four-day mission to New York spanned a series of events designed to strengthen trade and investment ties between the UK and US by promoting business and media relationships.

This year’s trade mission introduced a new hospitality-focused event unveiling a report titled, The Art of British Luxury Hospitality, published in partnership with Notable. Exploring the renewed appeal of the UK’s 5-star hotels and wealth of travel opportunities for modern American luxury travellers, the report examines topics from London’s rich arts and cultural scene, to the blending of homeliness and luxury hospitality, multi-generational vacationing, and the rise of elevated adventure experiences in order to achieve a new benchmark in luxury travel.

The delegation hosted a celebratory lunch at The Metropolitan Museum of Art to honour Leonard Lauder, Chairman Emeritus, Estée Lauder Companies. The event, held in recognition of Mr. Lauder’s towering contribution to promoting the trading relationship between the UK and US, included a presentation of an Award for Excellence designed for the occasion by luxury London jeweller, Garrard.

Other activities throughout the trip included an insights briefing on US media and the luxury landscape, a cocktail reception at the Lyaness pop-up at Spring Place hosted by Spring Studios and Quintessentially, afternoon tea with Dame Glenda Bailey OBE, editor-in-chief of Harper’s Bazaar to discuss the evolving media landscape, a reception hosted by Consul General, Antony Phillipson at his private residence in NYC, a tour of Hudson Yards and an experiential media showcase at The Glasshouses.

Finally, a specially commissioned research report created by Sunshine in partnership with Lucid, titled What Matters to Gen Z – Attracting the Next Generation of Luxury Consumer will be published.

The trade delegation takes place in partnership with the GREAT Britain campaign and the UK’s Department for International Trade which promotes UK trade and investment to a global marketplace.

HELEN BROCKLEBANK, CEO, WALPOLE COMMENTED: “British luxury exports over £9 billion of goods annually to the US and as the UK looks beyond its borders into its future global trading relationships, high-end British brands’ success at doing business overseas will be more important than ever. The US offers a huge growth opportunity for British luxury and the appetite of the US customer for our brands and services grows every year. I’m hugely excited about returning to New York to show the creativity and innovation that typifies luxury in the UK, and to fly the flag for Britain for US visitors thinking of making a trip here.” 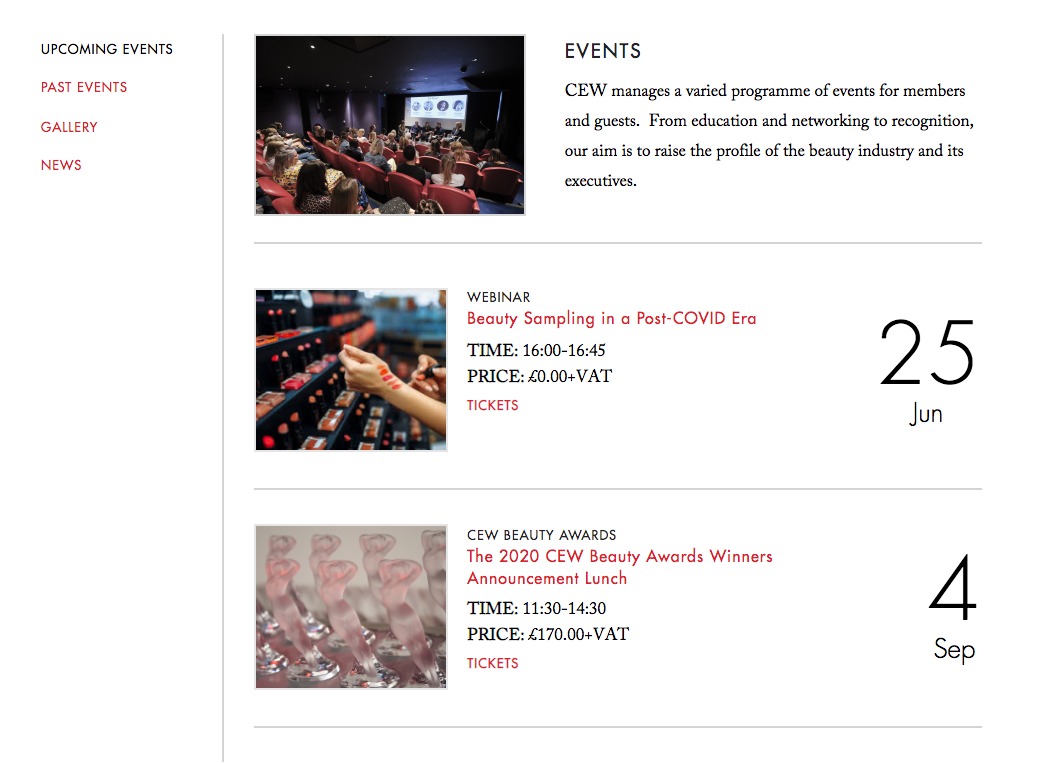 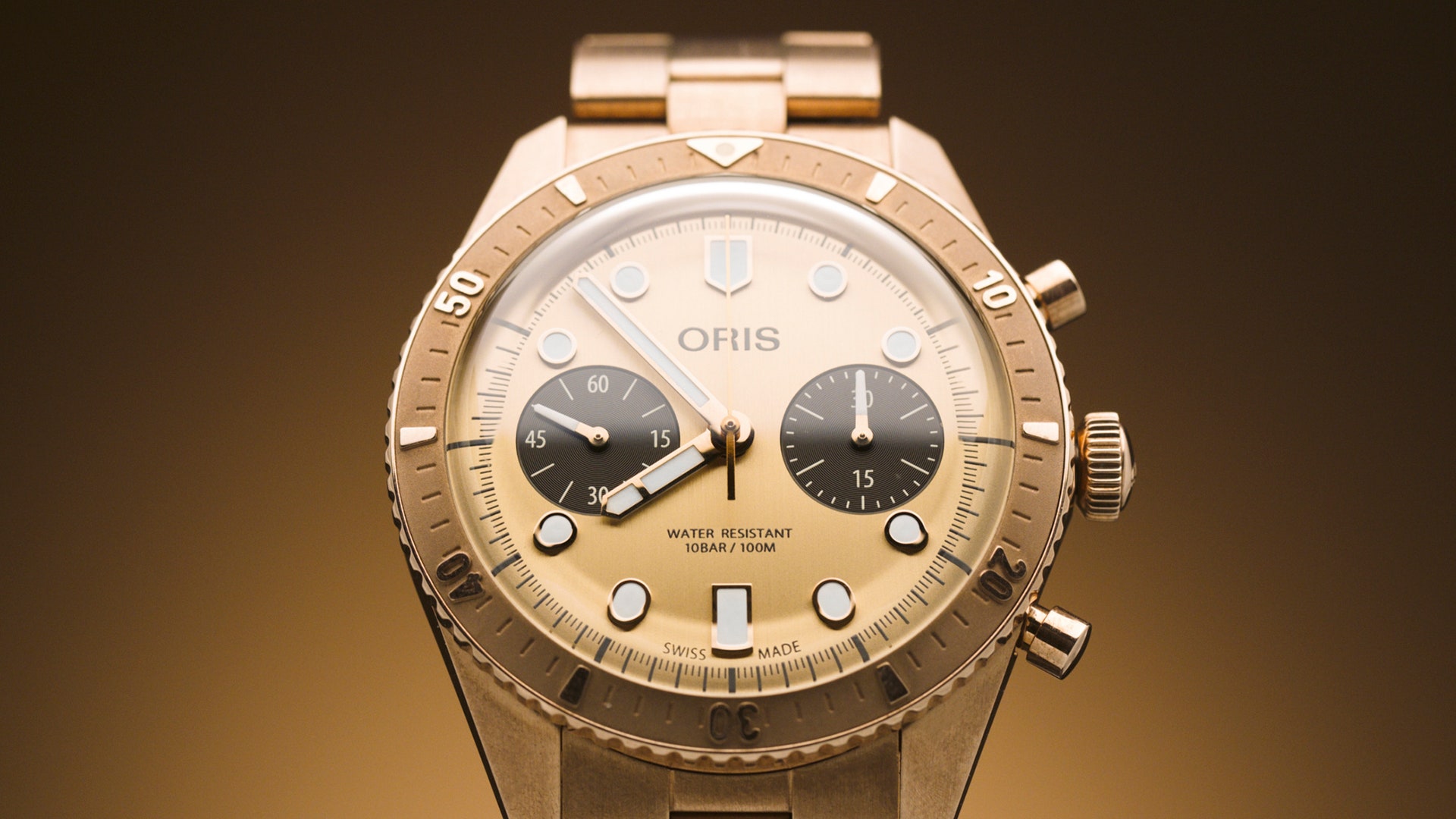 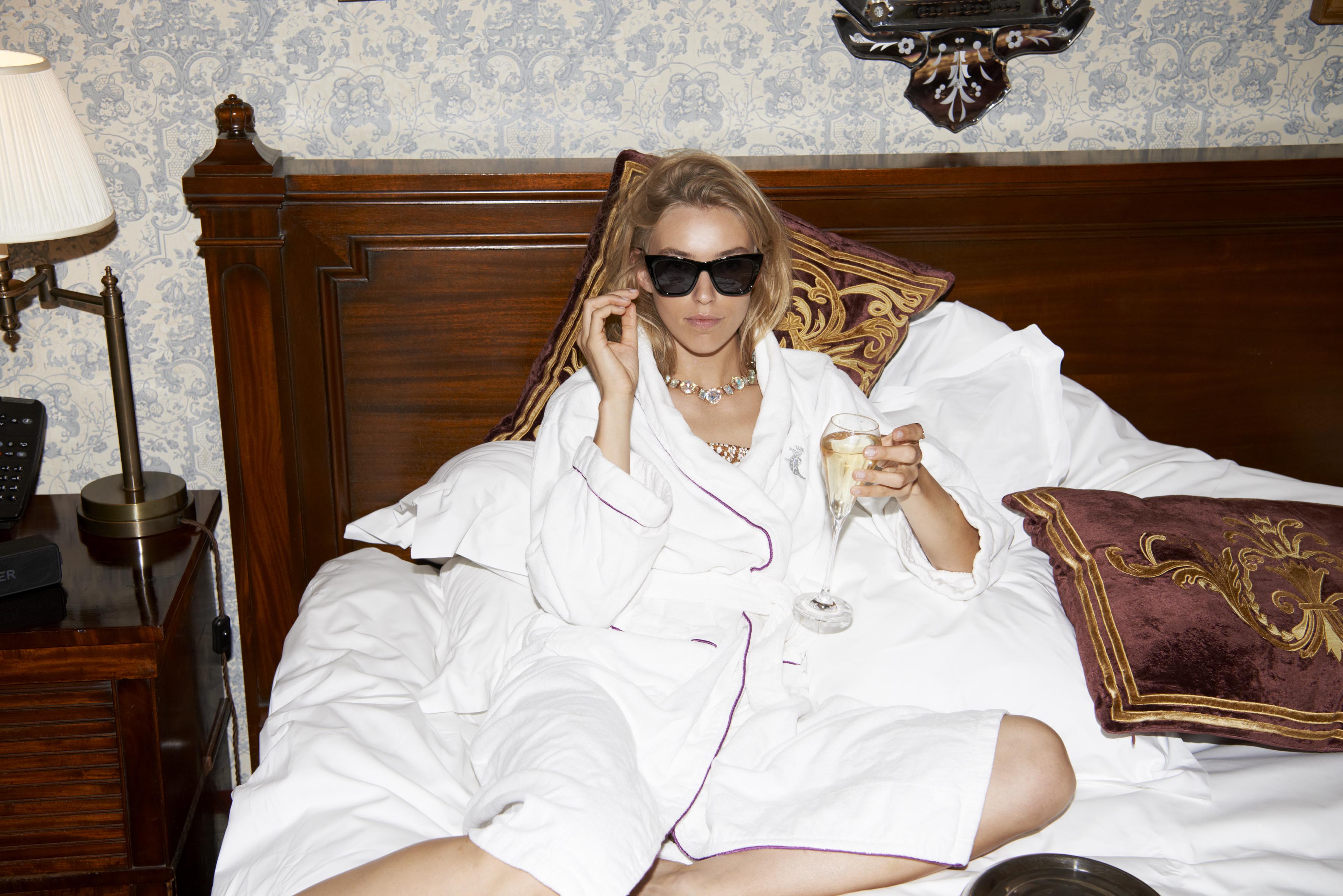 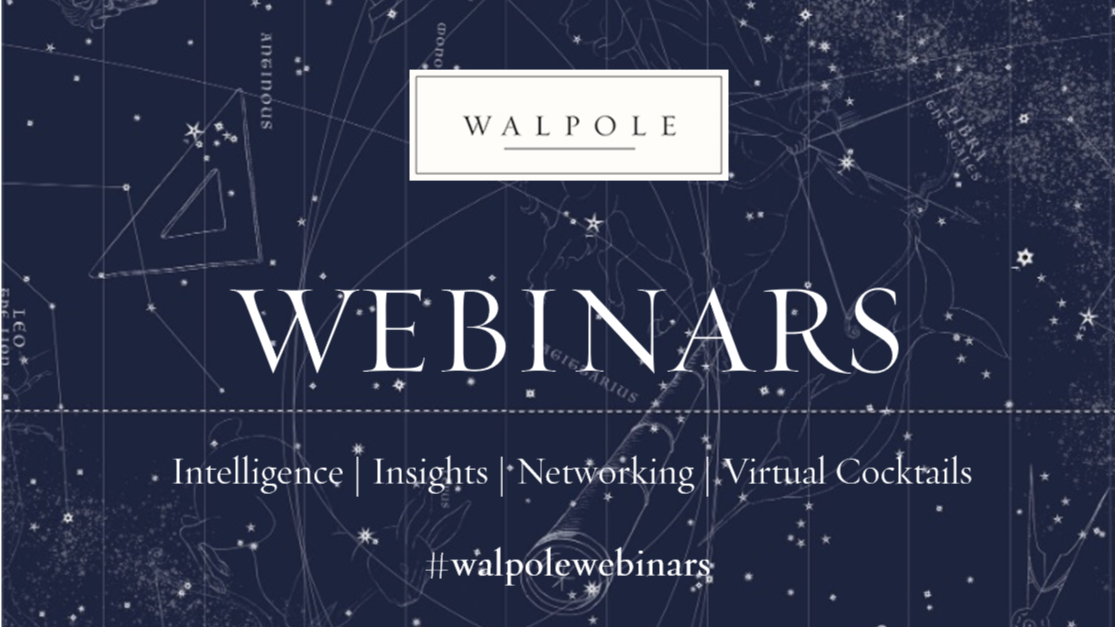