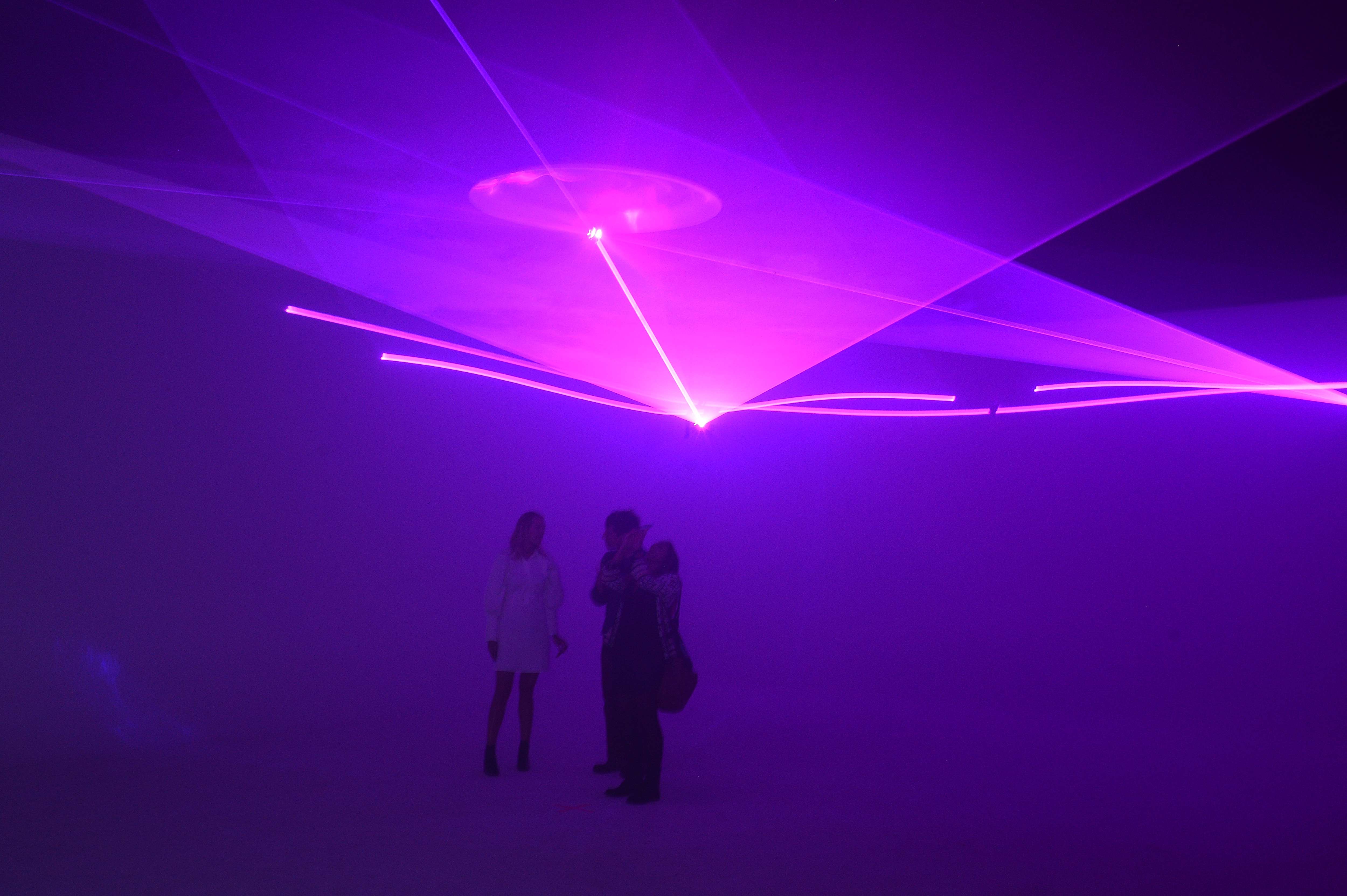 A great supporter and friend of the charity, Chris Levine is perhaps best known for producing what is already being described as one of the most iconic images of the twenty-first century, Lightness of Being, which he donated an edition of for auction at the Elton John AIDS Foundation’s annual Academy Awards Viewing Party earlier this year. Further works have also been donated by Chris Levine during the Foundation’s 25th Anniversary Year for live auction at its New York Fall Gala in November 2018 and the next Academy Awards Viewing Party in February 2019.

The preview event launches a week-long programme at 1 Park Village East, celebrating Chris Levine’s diverse practise in tandem with Frieze Art Fair, open to the public and running until 9 October. “The breakthrough work of EJAF is something close to my heart after some dear personal losses and it’s an honour and a privilege to be able to support it. Awareness is a critical factor and the global mind-set is evolving as the work of the Foundation radiates its loving message. Anything I can do as an artist to help, now and into the future, is my compassionate duty. Total respect”, commented Chris Levine. 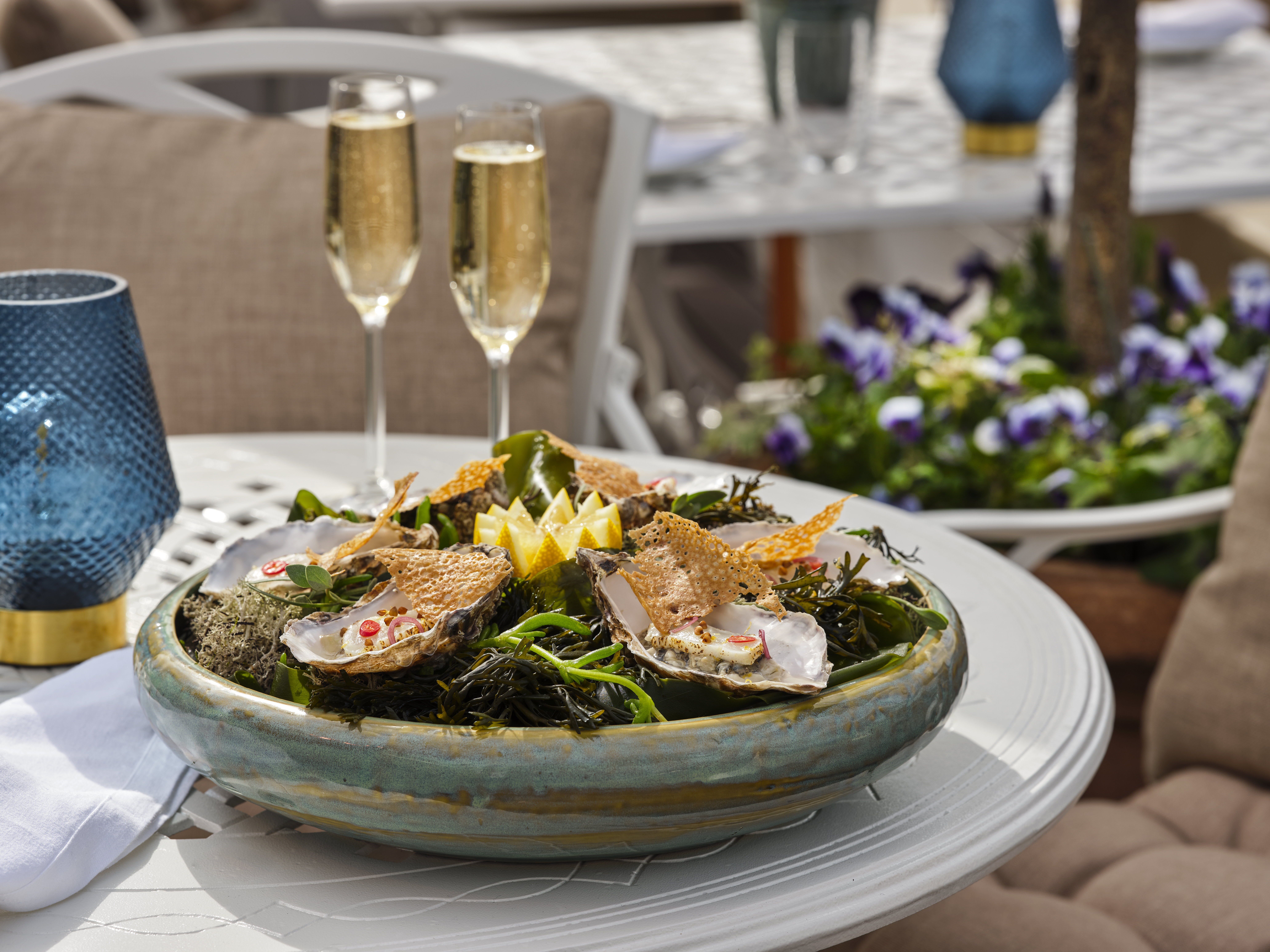 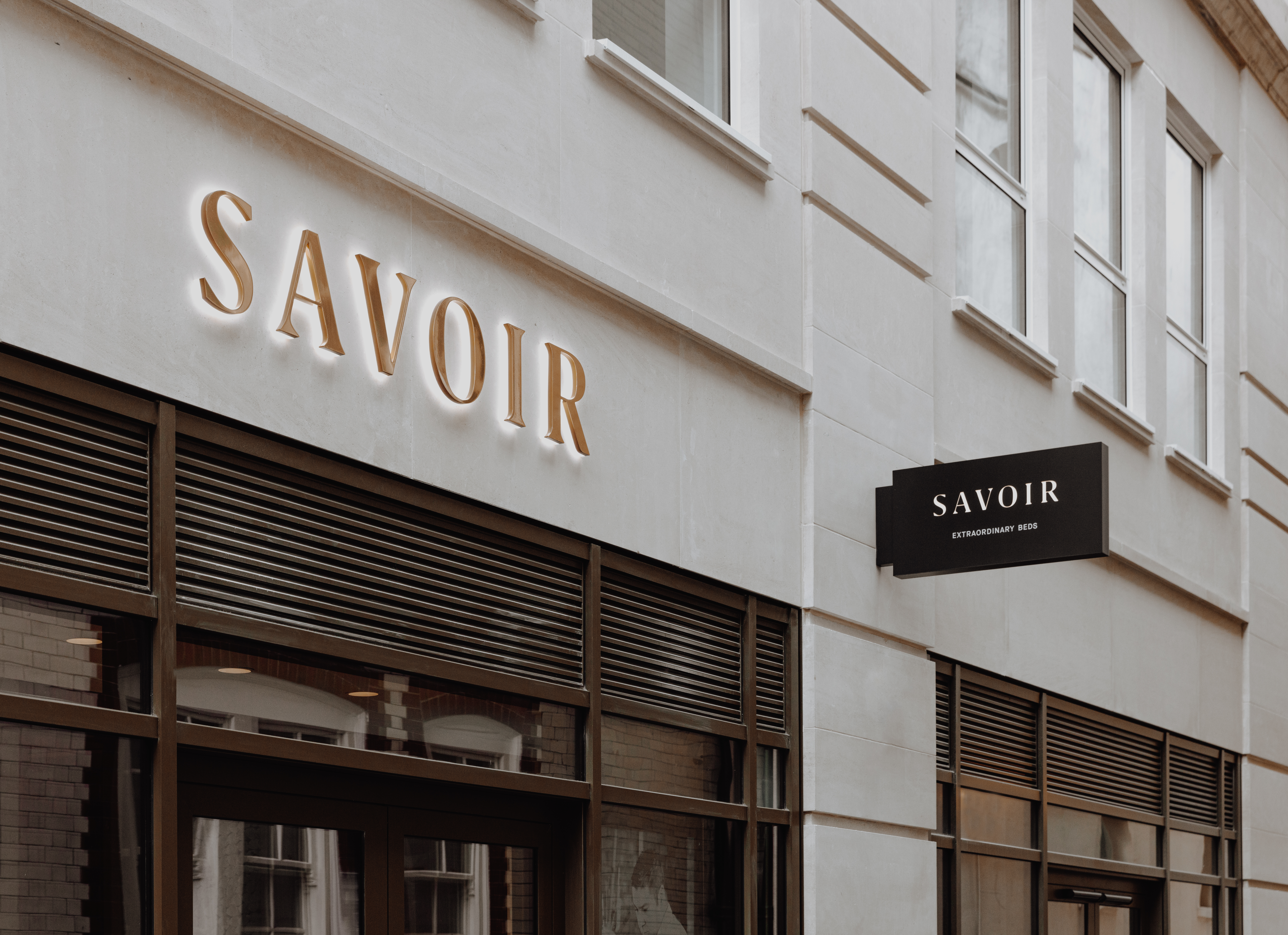 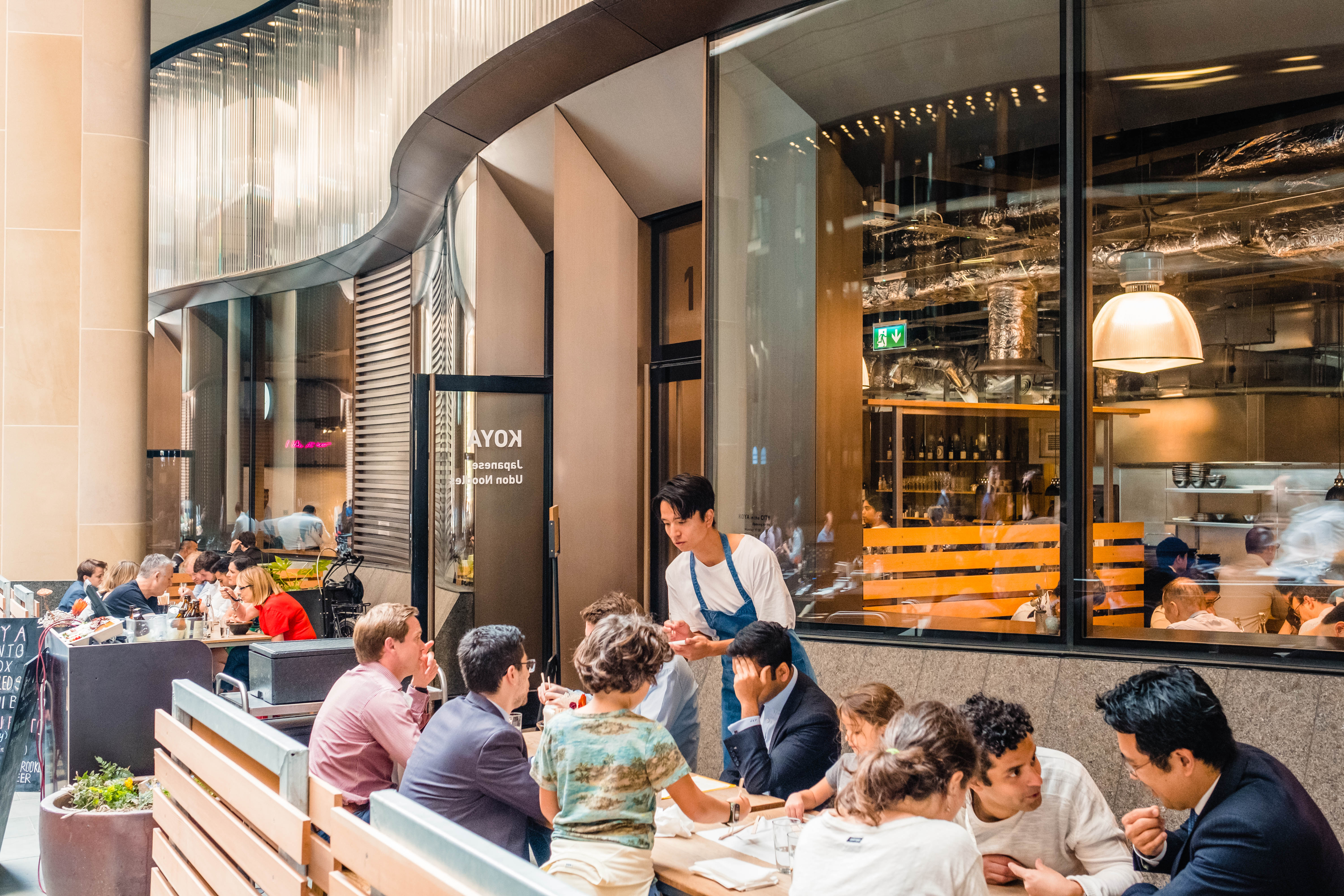