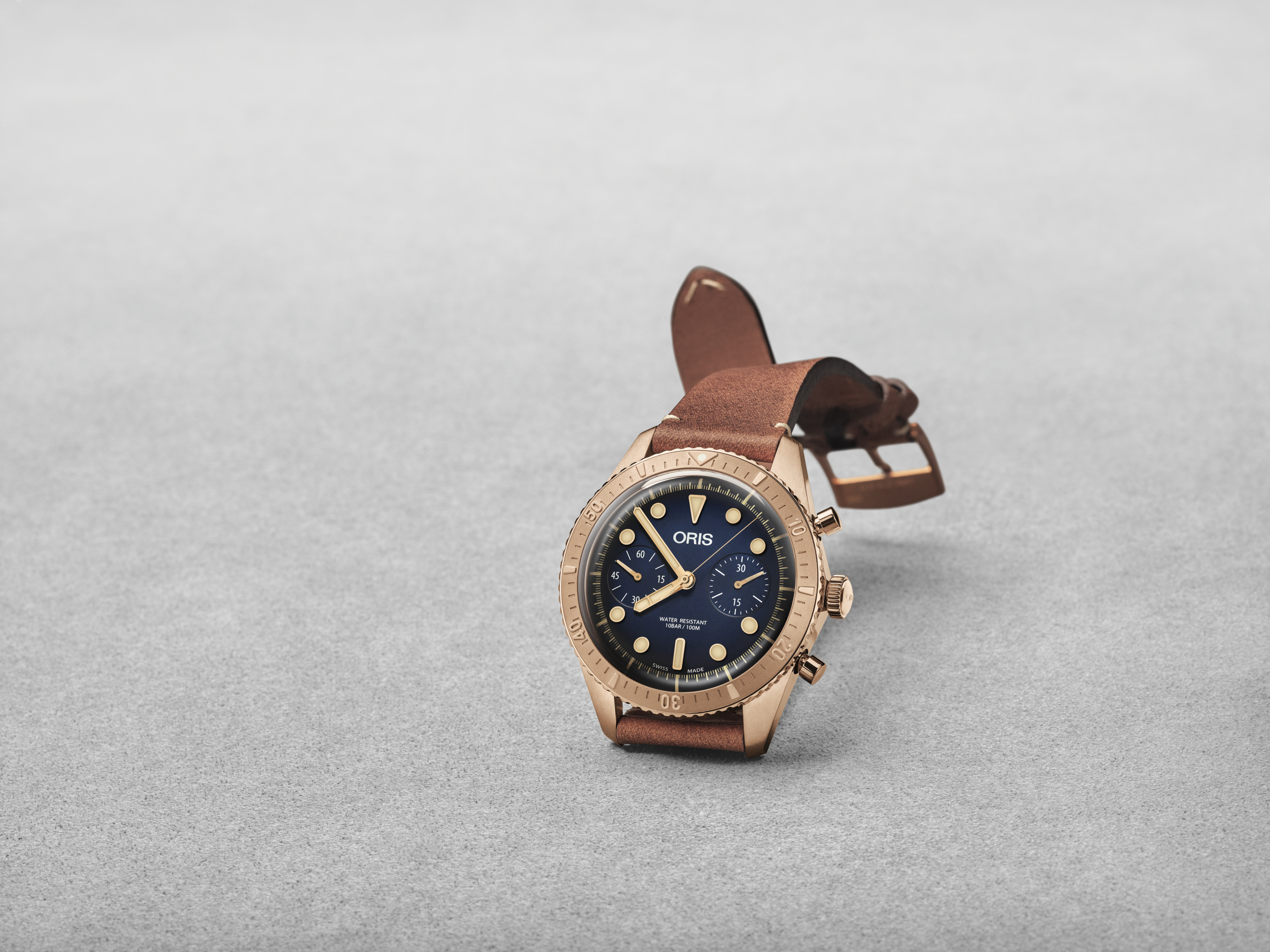 Carl Brashear was one of the most inspirational figures of the 20th century, defying racial tensions, disability and the weight of history to become the U.S. Navy’s first African American and first amputee Master Diver. Carl Brashear, whose life was remembered in the film Men of Honour, was a heroic figure, and Oris is delighted to have produced a second limited edition watch made in his memory, a bronze-cased, two counter chronograph.

Like the first watch, a time-only piece, the Oris Carl Brashear Chronograph Limited Edition is based on the Oris Divers Sixty-Five and cast in bronze. Oris has chosen the material again to represent the early diving equipment Brashear used, which was also made of bronze. Like Brashear, bronze has a natural warmth, a quality that makes it an appealing material for use in watches. Bronze also ages over time, developing a natural patina that will make each watch bespoke to its wearer. 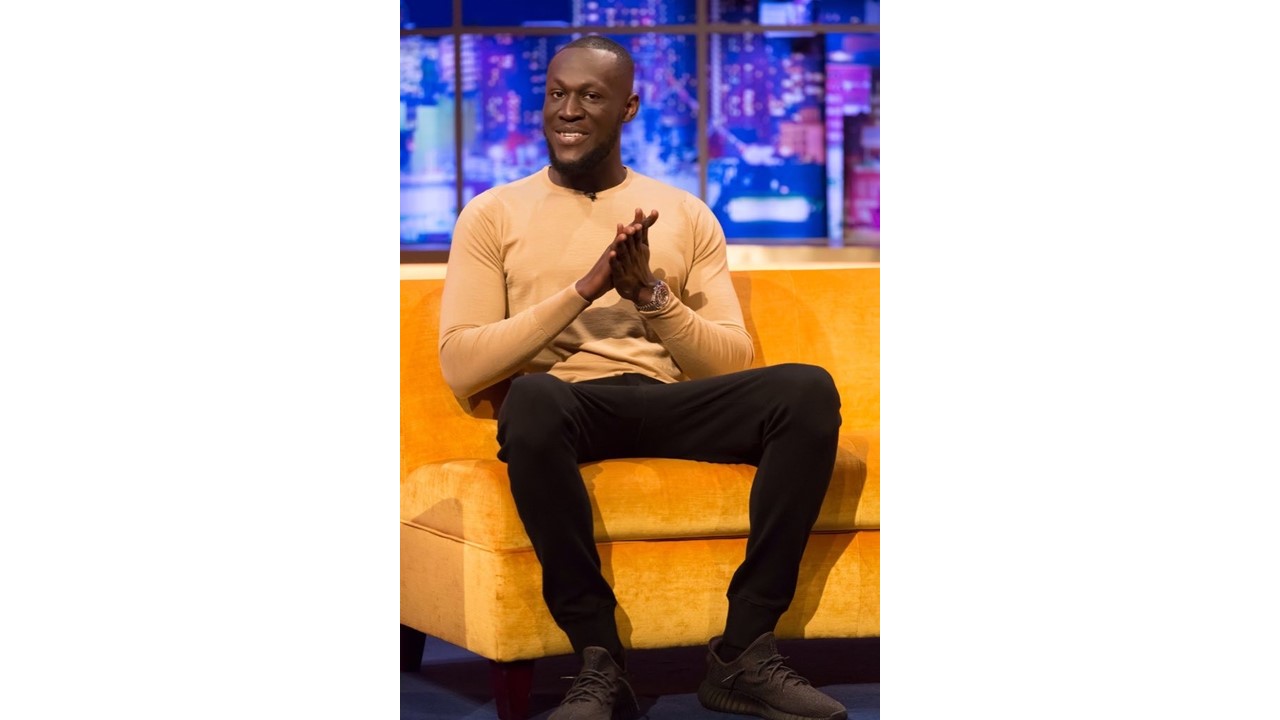 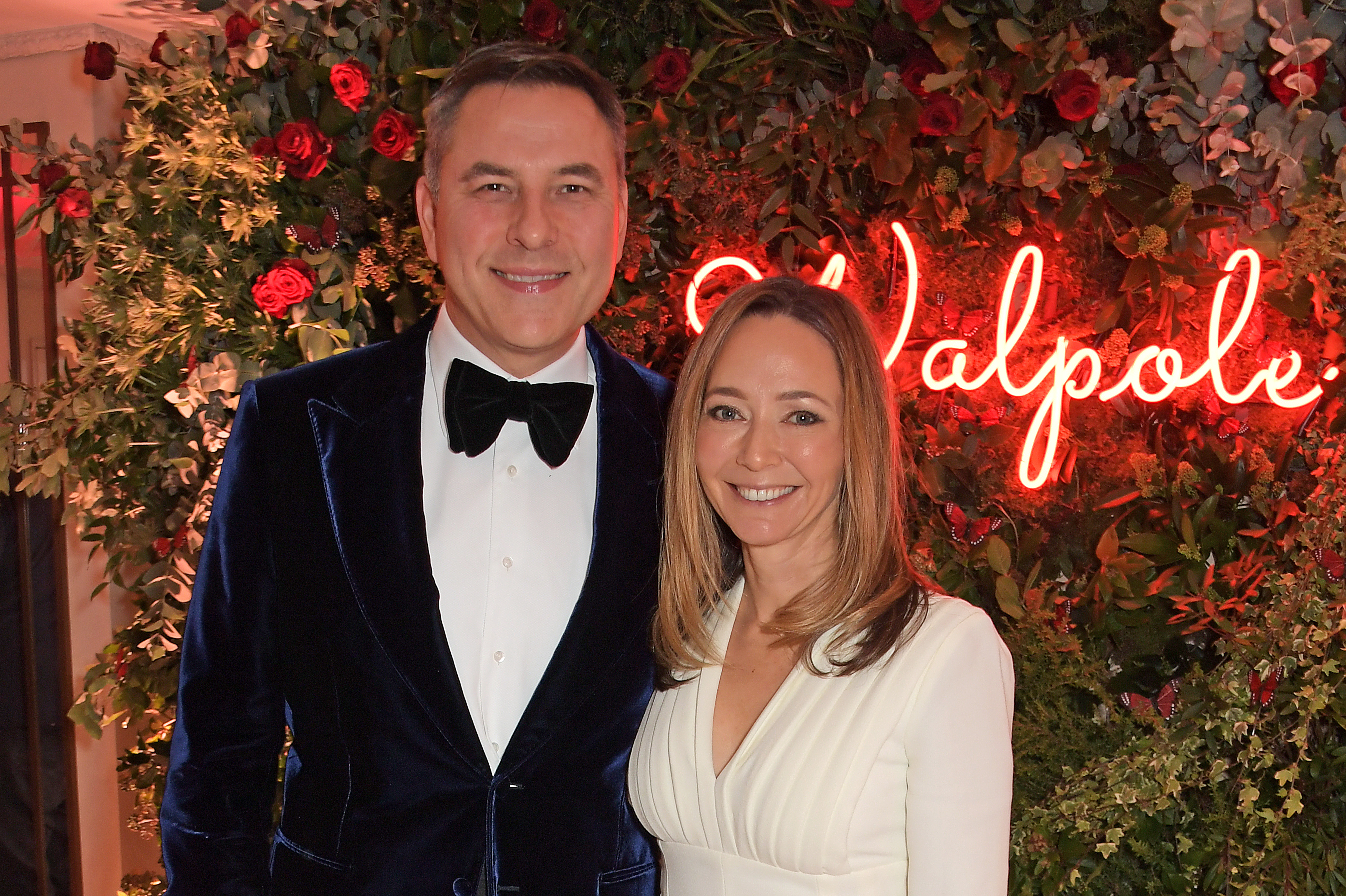 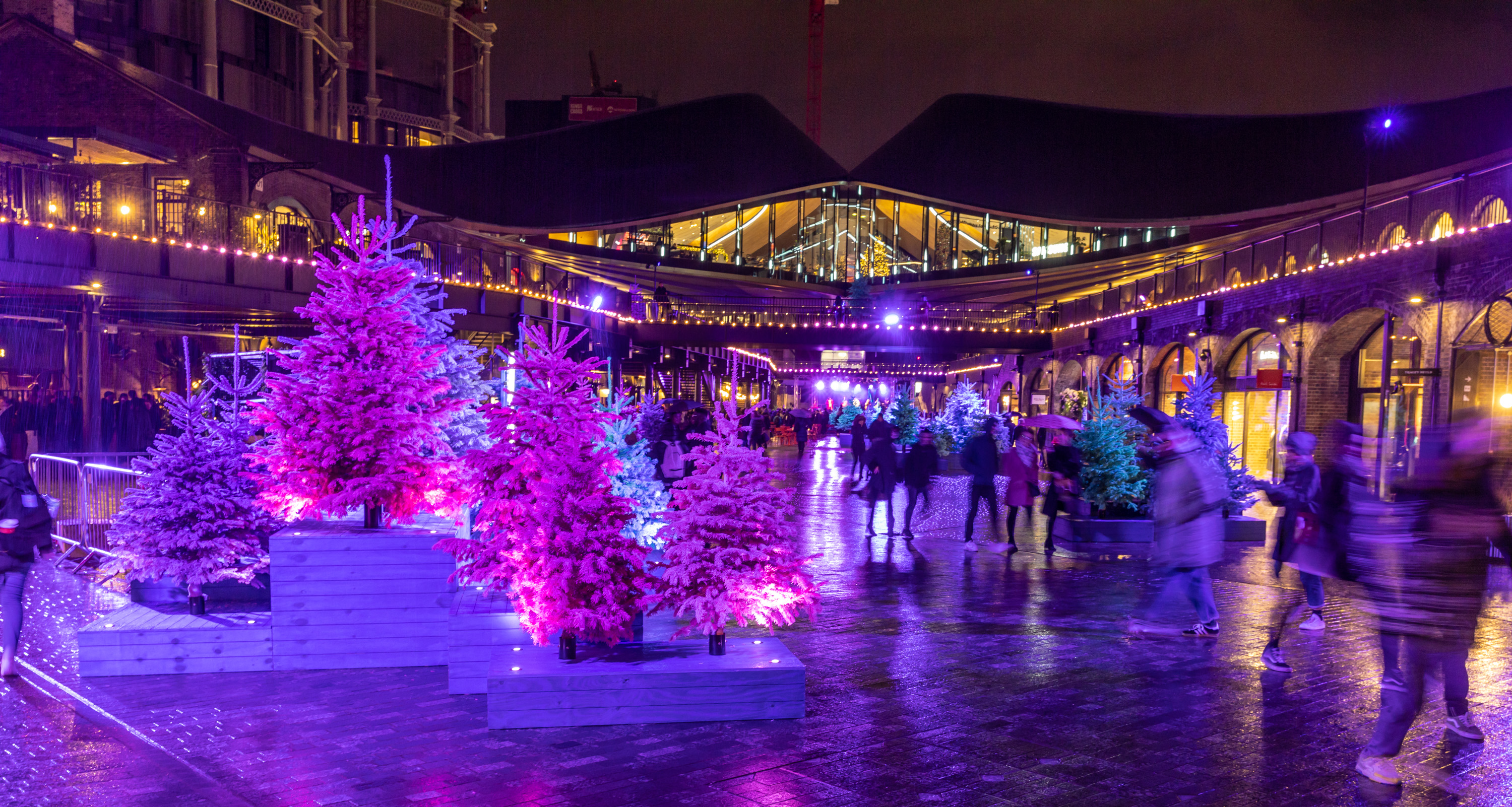